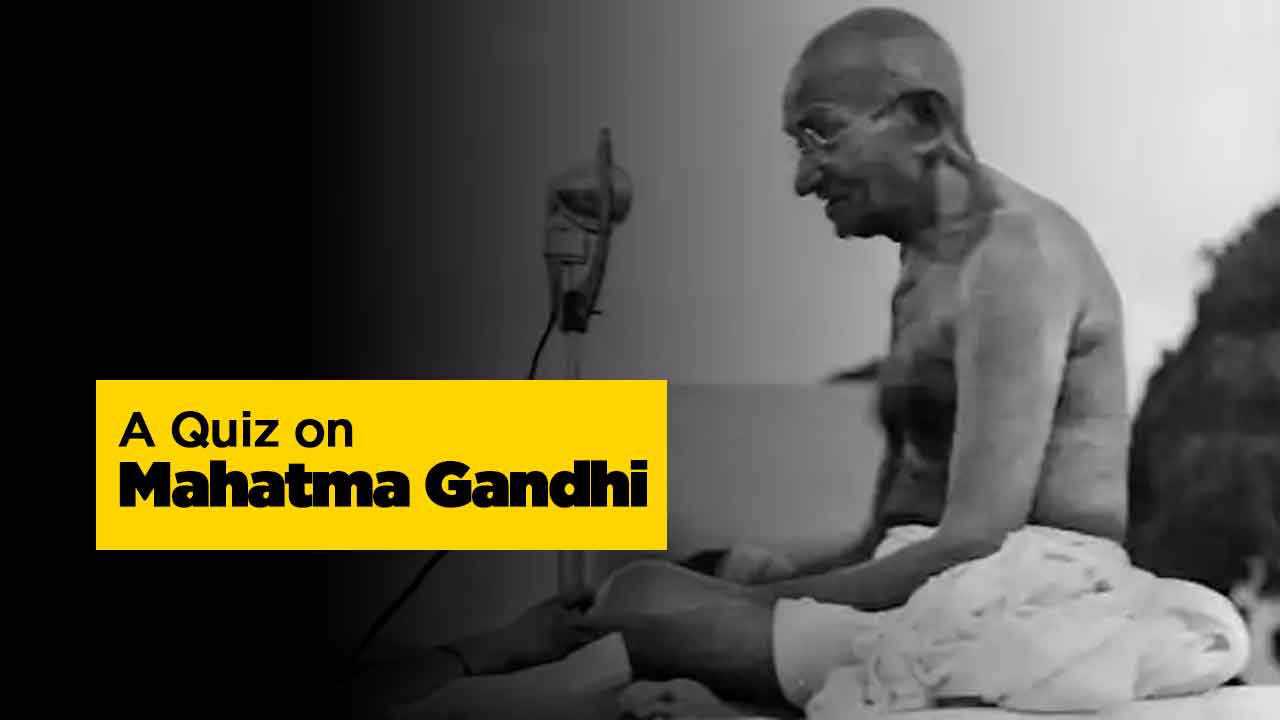 A Quiz on Family of Mahatma Gandhi

1) Mahatma Gandhi’s grandfather and father of Mohandas were famous for their ability and for their upright character. His grandfather was on an administrative post. What was the post known as?
Answer: Dewan of Porbandar

3) What was Mohandas called by her parents and friends?.
Answer: Moniya

4) To which place did Putlibai belong ?
Answer: Junagadh .

6) What were the two stories from Indian Mythology that are known to have deep impact on him?
Answer: The story of ‘Shravana’ and ‘Harichandra’.

7) Gandhi’s father also followed his father’s step in becoming a Dewan. Which place’s counselor was he ? Whi was the ruler of that very place during that period?
Answer: Rajkot. Thakur Shahib was the ruler.

8) At what age did Gandhi ji start his education and on which place?
Answer: at the age of 9 in Rajkot

9) What is the name of his autobiography?
Answer: “My experiments with truth”.

10) When did Gandhi passed matriculation?
Answer: 1887

11) Name the family friend who gave the idea of letting Gandhi go to abroad to study further?
Answer: Mavji Dave