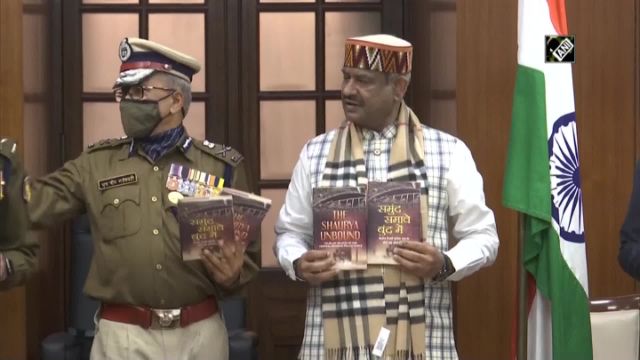 December 13 is the dark date in Indian history when terrorists attacked Parliament House in 2001. In such a situation, Prime Minister Narendra Modi paid tribute to those who were martyred in the Parliament attack. During this, he remembered his sacrifice and valor.

Those who paid tribute included the Union Minister, current and former Members of Parliament and other dignitaries. General Secretary of Lok Sabha, Utpal Kumar Singh and Secretary General of Rajya Sabha Desh Deepak Verma also paid tributes to the martyrs. On this occasion, Lok Sabha Speaker Om Birla also released the Hindi and English version of the book titled ‘The Shaurya Unbound’, which contains the valor of heroes who showed exemplary valor in thwarting the 2001 Parliament attack.