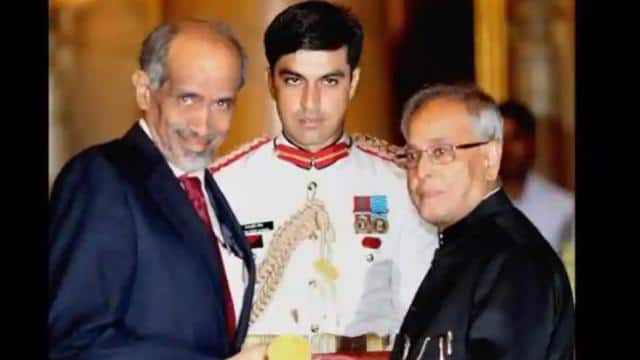 Aerospace Scientist Prof. Roddam Narasimha died late on Monday. Due to brain hemorrhage, he was admitted to the hospital in Bengaluru on 8 December, where he died late last night. 87 year old Prof. On the news of Raddam, Prime Minister Narendra Modi has expressed grief that he has suffered from his death.

Pro. Roddam Narasimha was born on July 20, 1933. He taught aerospace engineering at IISc from 1962 to 1999. With this, from 1984 to 1993, he also served as a director at National Aerospace Labs. Raddam Narasimha served as the President of the Engineering Mechanics Unit at the Jawaharlal Nehru Center for Advanced Scientific Research, Bangalore from 2000 to 2014.